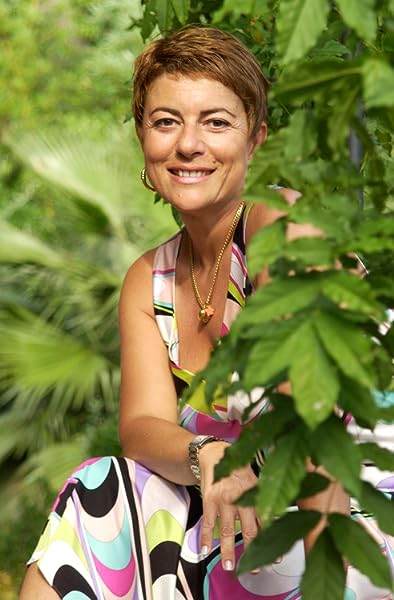 Giovanna D’Alessio is a partner at Asterys, a global organizational development firm, a former executive in the corporate setting and past President of ICF Global (International Coach Federation). She is the author of the book “Personal Mastery. The Path to Transformative Leadership” and a TEDx speaker. Stefano Petti is a partner at Asterys and a former manager in multinational settings. He is the co-author of the Harvard Business Review articles “How Your State of Mind Affects your Performance”, “4 Steps to Dispel a Bad Mood”, “Getting in the Right State of Mind for Vacation” and “A Simple Way to Combat Chronic Stress”. Over the last 16 years, Giovanna and Stefano have worked with the leadership teams of dozens of multinational organizations in different countries to implement cultural transformation, leadership development and high-performing team programs.
Inizia a leggere AEquacy su Kindle in meno di un minuto.

There are two core ideas that I really like in this book.

The second one is the idea of a 'modular', participative approach to designing the new organizational model. Other authors have taken one of two positions here: either saying there is absolutely no model for the shift, or only one model. This work avoids both pitfalls, by providing 'modules', 'pillars', and then emphasizing a participative, modular, tailored approach. I find this the most effective approach.

Overall, a fantastic contribution to this field! I highly recommend it.