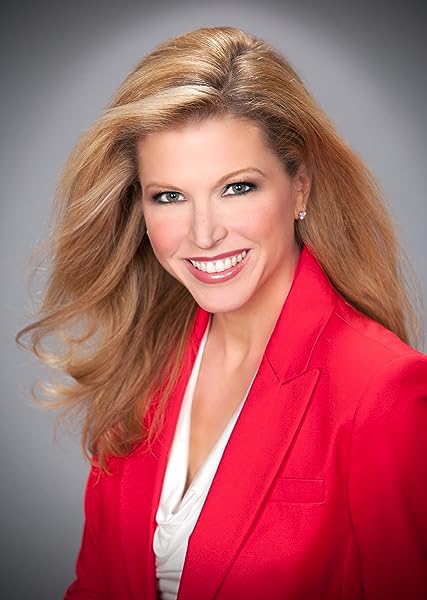 Battlecry: Winning the battle for the mind with a slogan that kills. Copertina flessibile – 4 settembre 2015

Why are most slogans and taglines ineffective? Because they’re just words and a mind cannot understand words. A mind can only understand sounds.

Because the sounds of the words “Liberté, égalité, fraternité” rhyme and that’s one of the powerful techniques for creating a memorable slogan. In addition to “rhyme,” there are four other techniques outlined in my new book, Battlecry.

(1) Rhyme: “Roto-Rooter, that’s the name. And away go troubles down the drain.”

(5) Double-entendre: “A diamond is forever.”

You might think companies and their ad agencies would be wise to these techniques. But few slogans actually use any of these memory-building tactics. In a recent survey of 266 advertising slogans, only 19 used any one of them.

Battlecry is a companion book to my previous book, Visual Hammer, and should be read together. Creating a slogan is only half the battle. The other half of the battle is a visual that will help drive your slogan into prospects’ minds.

The contour bottle helps drive “The real thing” into the minds of cola drinkers.

The duck helps drive the Aflac name into prospects’ minds.

The straw-in-the-orange helps drive “Not from concentrate” into the minds of Tropicana buyers.

Even “The ultimate driving machine” would not have been effective, in my opinion, without a visual hammer. And what was BMW’s visual hammer? It was the television commercials showing BMWs being driven over winding road by happy owners.

Over the years, there have been many advertising campaigns showing beautiful automobiles being driven over lush, winding roads. The hammers are terrific, but the nails are missing.

The trick is to find the right combination of a visual hammer and a verbal nail. And my two books, Battlecry and Visual Hammer, can help you do exactly that.

Laura Ries is a leading marketing strategist, best-selling author and television personality. Together with Al Ries, the father of positioning and also her father, she consults with companies around the world. She is co-author of five marketing books that have become bestsellers. The 22 Immutable Laws of Branding (1998), The 11 Immutable Laws of Internet Branding (2000), The Fall of Advertising & the Rise of PR (2002),The Origin of Brands (2004), and War in the Boardroom (2009). Visual Hammer was Laura’s debut solo book. It has been translated into the Chinese, Russian, Turkish, Polish and German languages. Battlecry complements Visual Hammer by outlining five strategies for improving the effectiveness of a company’s slogan.

Pretani Books
5,0 su 5 stelle Brilliant Book
Recensito nel Regno Unito 🇬🇧 il 9 ottobre 2018
Acquisto verificato
I'm a copywriter and write Amazon product descriptions and this book is great. I have read it twice. It has helped me to write better headlines, slogans, and taglines, in fact, every aspect of my writing has been improved. Sometimes, you see advertising copy or product descriptions and you can see the art in it or the cleverness. This book gives you some of that.

I have read a lot of copywriting books. If you need to write concisely, I highly recommend this.
Leggi di più
Una persona l'ha trovato utile
Segnala un abuso
Traduci recensione in Italiano

Cliente Amazon
5,0 su 5 stelle Brilliant. To the point.
Recensito in Spagna 🇪🇸 il 2 giugno 2017
Acquisto verificato
This is a simple book that will teach you how to produce a nice slogan. To the point. Easy to read and to implement
Leggi di più
Segnala un abuso
Traduci recensione in Italiano

Amir al shamy
5,0 su 5 stelle A great book . Simple but very useful
Recensito negli Stati Uniti 🇺🇸 il 31 dicembre 2015
Acquisto verificato
It is a wonderful to read a book that can drive your success in real life . Whether this book is written by Laura or her dad , as I feel his ideas were incorporated into this masterpiece , it is a great read for serious business entrepreneur . I wish they write more books as I gained so much knowledge from all Ries books . It should be called read Ries royal reward . Does not rhyme well but buy it , you will never be sorry you did .
Leggi di più
Una persona l'ha trovato utile
Segnala un abuso
Traduci recensione in Italiano
Visualizza tutte le recensioni