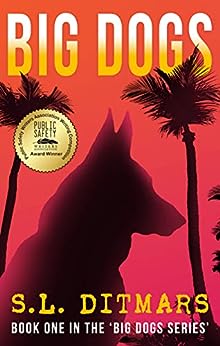 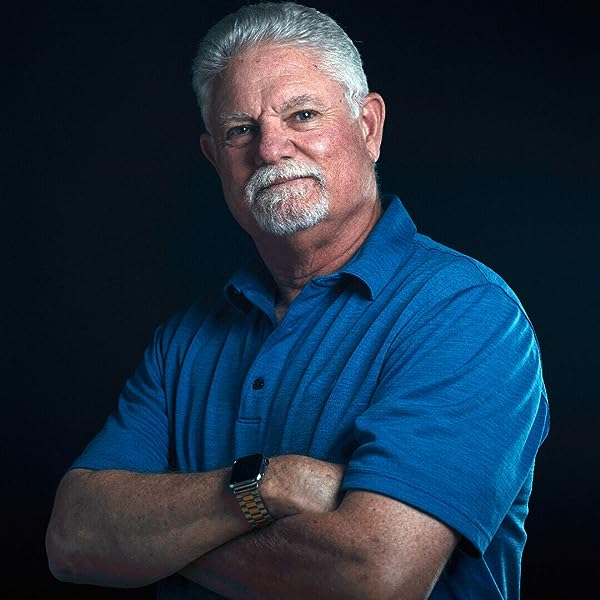 Criminals are on the loose and Lieutenant JW North will do everything in his power to hunt them down.

Join the Lieutenant and his K9 partners, specially trained human scent-detecting and man-trailing German Shepherds, as they chase serial killers and hunt down the brutal rapist and man who shot North a year earlier.

Standing quietly at the elevator door to the North Tower of the Ultimo Hotel in Las Vegas, JW watches the numbers go down as the elevator descends to him. He thinks—sixty-five floors? There is a serial killer up there!

If the mission is a success, it means a second career chasing serial criminals with a special FBI task force. If not, the Lieutenant will be going home defeated and outsmarted by a warped criminal mind. JW needs this to work; he needs another chance at the man who shot him. The elevator doors open, and the team steps aboard… Is his team ready to face the cruelest criminals? Is he? 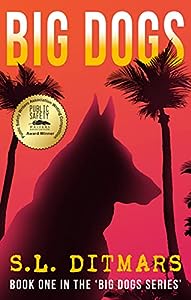 Fi
5,0 su 5 stelle There are so many reasons I liked this book!
Recensito negli Stati Uniti 🇺🇸 il 4 luglio 2021
Acquisto verificato
It was written by a retired K9 police officer and it shows in how he writes about police work as the product of hard work, rigorous training and team effort.
I really enjoyed the “cop talk” and banter and funny sayings and the themes of hard work, loyalty and camaraderie.
I really enjoyed the technical details about how K9 dogs are bred and trained and how they pick up scent on different surfaces and how long scents can last. That is fascinating and now I look at my own dog sniffing around differently.
It is set in Long Beach, California and I enjoy reading books that are set in real places.
I’m not a fan of violent books but I didn't think that the violent parts were enough to distract from the main story. I guess you can’t have a book about police and scent dogs without criminals.
I am really looking forward to Book #2 and reading more about the dogs and characters.
I hope they turn this into a series on Amazon or Netflix, this would be a cop show worth watching!
Leggi di più
Una persona l'ha trovato utile
Segnala un abuso
Traduci recensione in Italiano

tori
5,0 su 5 stelle Good read
Recensito negli Stati Uniti 🇺🇸 il 23 maggio 2021
Acquisto verificato
I enjoy the pace of the book. I also like the respect showed to the victims. In so many novels don’t give identities to victims, it’s so much more visceral when they feel real. The violence is also not glorified or too graphic, it gets the point across without being grotesque.
Leggi di più
Una persona l'ha trovato utile
Segnala un abuso
Traduci recensione in Italiano

Amazon Customer
5,0 su 5 stelle Great read
Recensito negli Stati Uniti 🇺🇸 il 11 aprile 2021
Acquisto verificato
I bought this book since I know the author. I figured it would be a fun read. What I wasn’t prepared for was the depth of the characters and the vivid pictures the authors words painted. There were three parts of the book that were also highly emotional. To sum it up, I gave this book 5 stars and cannot wait to read his next work. JW North is a highly believable character. He has flaws. He is not Superman. Thank you
Leggi di più
Una persona l'ha trovato utile
Segnala un abuso
Traduci recensione in Italiano