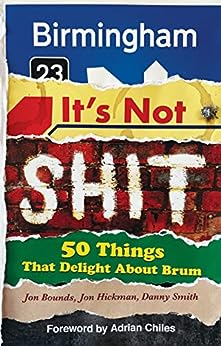 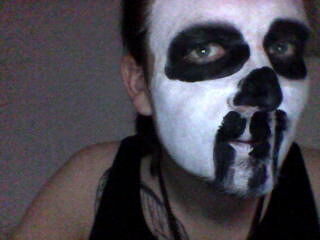 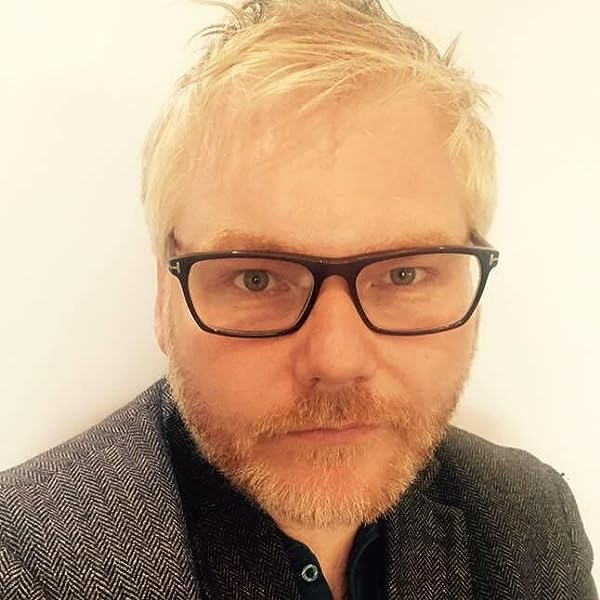 You know that Birmingham isn’t shit. Sometimes, though, you can't articulate exactly why…

In this funny, revelatory and occasionally even nostalgic collection, the team behind Paradise Circus explore the places, people and Brummie ephemera that delight us about the second city. It lays out the ineffable reasons why we say ‘Birmingham: it’s not shit’, and then effs them.

Meet at the ramp and Jon Bounds, Jon Hickman and Danny Smith will dally down Dale End and take you up The Ackers. Discover Aston Villa’s sarcastic advertising hoarding, learn why Snobs could literally be magical, and dig up what might or might not be buried under Spaghetti Junction.

“If you think it’s looking dark over Nechells Green and your face is as long as Livery Street and, if you can forgive me for getting all kippers and curtains, this book will hearten you.” Stephen Duffy of The Lilac Time

“Birmingham is a mythical city, like Jerusalem once was before it became a place you could just go to. For me Birmingham has more in common with Camelot than it has with Coventry.” Bill Drummond