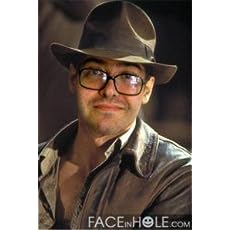 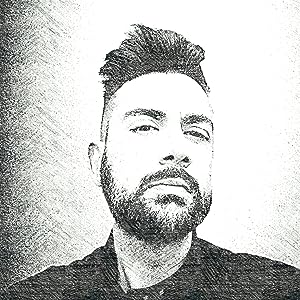 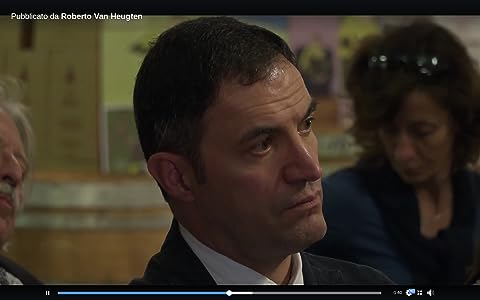 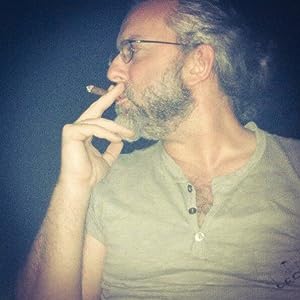 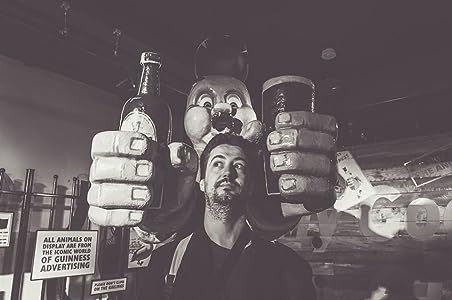 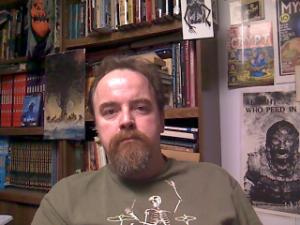 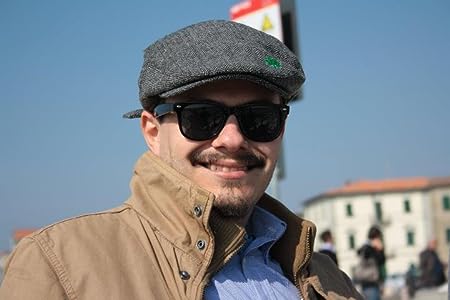 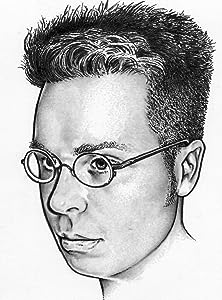 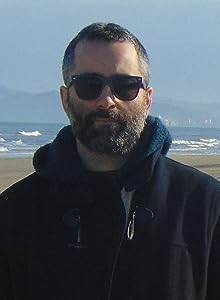 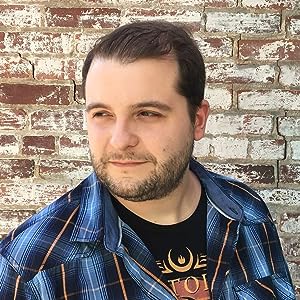 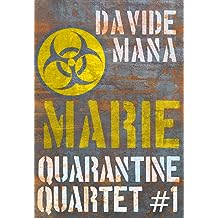 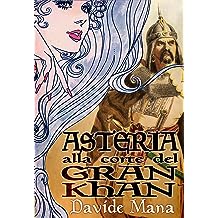 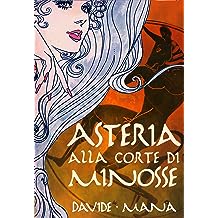 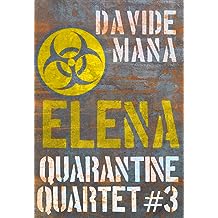 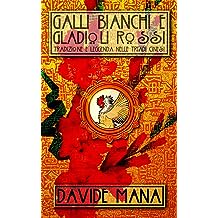 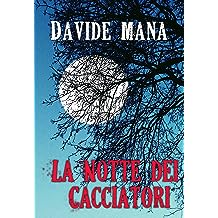 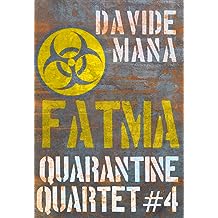 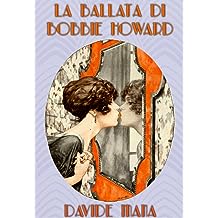 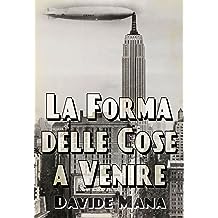 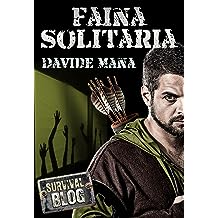 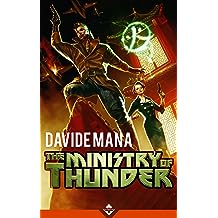 The Ministry of Thunder (English Edition) 14-dic-2014
da Davide Mana
( 8 )
2,99 € 13,72 €
Shanghai, 1936.
Felice Sabatini is just a mechanic, working on Italian aircraft in China. He isn’t looking for trouble, much less interested in getting caught up a in a conspiracy against China, Japan, and Germany.
Unfortunately for him, that’s exactly what happens.
Three different factions are after an ancient artifact and the mystical power it controls. Power that, if it falls into the wrong hands, could end up destroying the very world as we know it.
Felice knows nothing of immortals, fox women, ninjas or dragons, never mind the Ministry of Storms. He is a rational man, after all. But before this journey is over he will be called upon to face all of that, never mind the power of ancient Chinese magic and a menace from Beyond Time.
From the crowded streets of Shanghai to the empty stretches of the Desert of Inescapable Death, Ministry of Thunder is an explosive mix of Oriental Fantasy and New Pulp!

"Ministry of Thunder is a rollicking tongue-in-cheek over-the-top pulp winner that completely won me over within its first few chapters. It’s Indiana Jones meets Bill Barnes with a touch of Kung-Fu thrown in to spice things up." - Ron Fortier

"Great retro-pulp! All the vividness, but better writing than most of the period authors had." - S.M. Stirling
Leggi di più
Altri formati: Copertina flessibile
include IVA (dove applicabile) 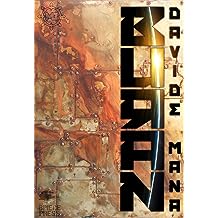