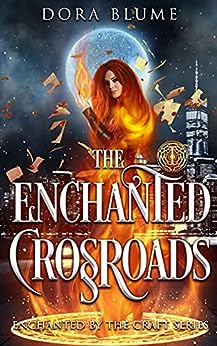 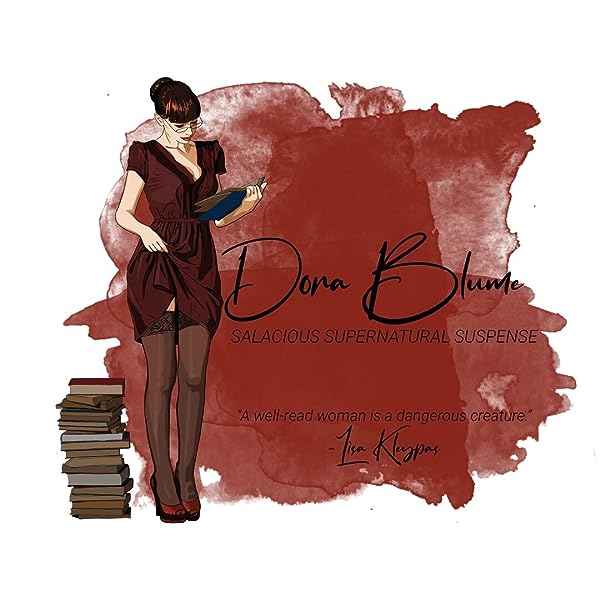 A Vengeful God. An army of evil warlocks. An inexperienced witch, the world's only hope...

As an introverted lawyer and daughter of a single mother, Kaira has learned that working hard and keeping her head down is how to succeed. Until her mother’s death reveals a world shattering secret- she’s the mage descendant of a powerful God. And he’s come to claim her, so she can take her rightful place.

Leif, the most powerful leader of the mage coven, rescues her from capture or certain death should she refuse her father. The spark between them is instant. He’ll teach her how to be a witch. She’ll teach him how to be a better leader.

Running from a pissed off God, Kaira has to find the sisters she didn’t know existed with powers she doesn’t know how to use. As the fated pair risk their lives to find Kaira’s sisters, they must decide to resist or embrace the simmering passion between them. Any distractions could have them meeting an early grave.

Will she escape the clutches of her powerful father to find her sisters or will he capture her before the search even begins?

The Enchanted Crossroads is the pulse-pounding first book in the Enchanted by the Craft urban fantasy series. If you like strong-willed heroines, dashes of romance, and worlds dripping with intrigue, then you’ll love Dora Blume’s complete series.

***Recently revised based on reader feedback- thank you readers for all your help. I appreciate you all!

Brigitte
3,0 su 5 stelle Easy read
Recensito nel Regno Unito 🇬🇧 il 20 ottobre 2021
Acquisto verificato
A Paranormal Romance with Mages. There are two factions of witches fighting each other to get the upper hand.

Kaira is a lawyer. She is a workaholic who has to be coaxed by her friends for a night out.

Leif is a Lyft driver. Passengers talk and he gets a lot of information driving them around.

On the evening that Kaira decides to go out, she meets Leif who happens to be her driver. She is attacked after he drops her off and he rescues her. From here on, her life changes. She discovers a whole new world and she has a choice to make.

It's nicely paced and full of action and intrigues. Leif is protective and patient. Kaira becomes a little unnerving once she learns about herself. There is magic, mystery and romance. An easy read.
Leggi di più
Segnala un abuso
Traduci recensione in Italiano

happy reader
4,0 su 5 stelle A fab easy, quick book to read, pure escapism.
Recensito nel Regno Unito 🇬🇧 il 4 agosto 2019
Acquisto verificato
A fab easy, quick book to read, pure escapism.
Kaira and Leif, witches or mages meet and its an instant attraction.
Despite the constant stalking, with intent to kill, by the Morrigans, Kaira and Leif are drawn together with an undeniable chemistry.
Although this book has some hot steam in it, I was happy to read it came with love and commitment making their union more special.
Read this book over a lazy weekend and thoroughly enjoyed it.
Leggi di più
Segnala un abuso
Traduci recensione in Italiano

Writer and Reader
5,0 su 5 stelle Fast moving story
Recensito nel Regno Unito 🇬🇧 il 22 giugno 2019
Acquisto verificato
I liked this book from the beginning when the heroine is presented as a successful, independent lawyer who lives on her own terms and has high self-respect. This made it more interesting when she was plunged into a world of magic and turned out to be a key player in the future of the world. Throw in some steamy magical romance, some solid supporting character and a long-lost family and you're being whirled along with the plot.
Leggi di più
Segnala un abuso
Traduci recensione in Italiano

CLAYR CATHERALL
4,0 su 5 stelle Magical read
Recensito nel Regno Unito 🇬🇧 il 26 ottobre 2019
Acquisto verificato
This is the first book I’ve read by this author. I was hooked from the first page, and couldn’t put my kindle down.

It was full of action, suspense, romance and magical characters. Got lost in the world the author created.