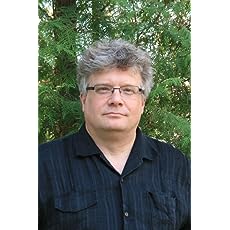 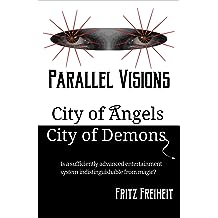 The question of whether Vance was dead or not became more than academic when he found himself in a bathtub up to his chin in ice water like some forgotten cocktail garnish, a demonic woman standing over him, and no memory of how he got there. But that question was one among legion, because what memories he did have were as comforting as a blackjack in the dark. So it wasn’t surprising when he found out that trouble was his business, and business was kicking his door down.
Leggi di più
Altri formati: Copertina flessibile
include IVA (dove applicabile) 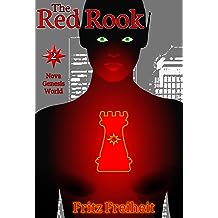 You'd think that being stronger and tougher than everyone else at Centurion High would go down in the plus column. And it had, as far as the athletic crowd was concerned. Enough that the jocks forgave Penny for her preference to hang out with a small clique notorious for being hardcore board-gamers and role-playing eggheads. But it seemed like a small consolation.

Maybe it's because Penny just wants to be appreciated for her brains rather than her brawn. Or maybe she hangs out with the nerds because of Michael. Michael—her childhood best friend and the boy-next-door—certainly appreciates Penny for her smarts—and maybe, sometimes, she wants him to appreciate her for more than that. Penny's been spending a lot of time with Michael recently, helping him to take up his dead father's superhero identity. Besides, despite Michael being a straight up genius, he's "common sense" challenged.

If that wasn't enough, Penny's superhero mother has ramped up her passive-aggressive campaign to convince Penny to take up the mask and start crime fighting; her two younger sibs—almost as strong and tough as Penny—are superhero crazy; a series of mysterious attacks seems to be targeting Penny directly; and her other best friend is dating Michael.
Leggi di più
Altri formati: Copertina flessibile
include IVA (dove applicabile) 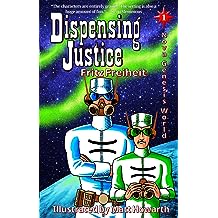 “Taking a page from Robert Heinlein’s classic juvenile novels, Dispensing Justice is a story set in a science fiction/superhero universe and features a clique of smart and likeable teenagers grappling with complex (adult) issues.” — Eric Searleman

After witnessing his superhero father death at the hands of four cyborg supervillains, Michael has sworn to bring his father’s killers to justice. If fitting into his father’s battlesuit isn’t problem enough, Michael must survive one friend’s wanna-be ninja younger siblings and another friend’s developing telekinetic powers. Then there’s his mother’s obsession with cleaning the house over and over, a shape-shifting government agent, and, oh yeah, his high school grades. They keep threatening to move into A+ territory, bringing unwanted attention when he just wants to assemble enough weapons to take down four killer cyborgs. Dispensing Justice is the first book of Nova Genesis World, a science fiction superhero series set in an alternate 1980s.
Leggi di più
Altri formati: Copertina flessibile
include IVA (dove applicabile)