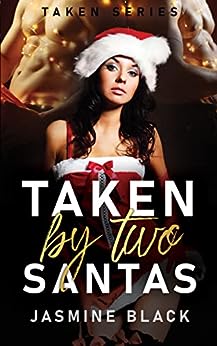 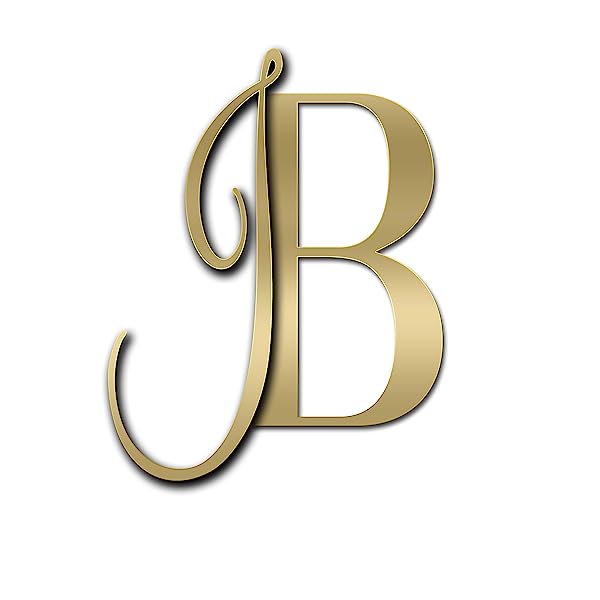 Eve Donoven hires two Santa strippers for her Christmas Eve party to show her caring friends that she’s gotten over being dumped by her long-time boyfriend, Nick.
When the sexy Santa strippers arrive and do the full Monty, Eve learns she’s more than ready to move on without Nick…that is, until she discovers their identity and their very naughty plans for her.
*