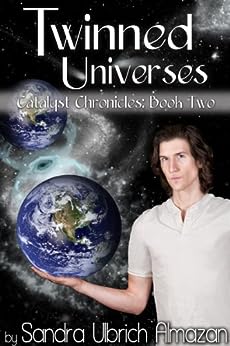 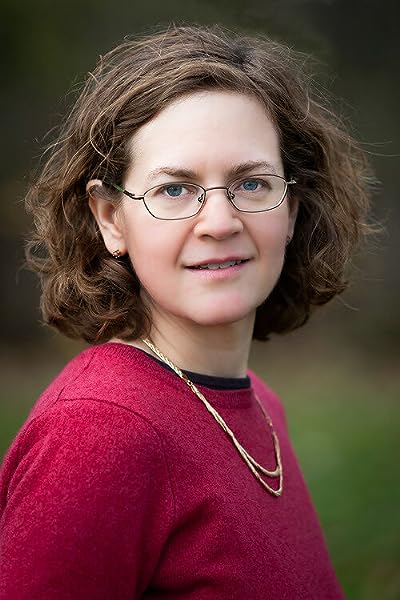 Edizione Inglese di Sandra Ulbrich Almazan (Autore) Formato: Formato Kindle
Libro 2 di 2: Catalyst Chronicles
Visualizza tutti i formati ed edizioni
Sorry, there was a problem loading this page. Try again.
Aspiring actor Paul Harrison is devastated when his mother dies under suspicious circumstances. However, he’s the only one who believes his great-uncle was involved. Determined to learn the truth, Paul concocts a wild plan to trick a confession out of Great-Uncle Jack by impersonating their legendary ancestor Sean Lyon. Good thing Paul is Sean’s clone. To perfect his act, Paul needs to travel to an alternate universe where Sean is still alive—but due to be murdered soon. If Paul is to achieve justice for all, he must risk not only his own life, but the wormhole connecting Sean’s universe to his own.

Briane F. Pagel Jr.
5,0 su 5 stelle Every Book She Writes Is Better Than The One Before
Recensito negli Stati Uniti 🇺🇸 il 4 settembre 2014
Acquisto verificato
I was EXTREMELY impressed by this book. Sandra has crafted an amazing story that manages to stand alone and follow up logically on the first book, and unlike many sequels which drag a bit or feel the need to simply move the plot forward, this book actually picked up steam and got more interesting with each page.

The main character, Paul, is one of the most believable characters I have come across in a sci-fi novel, and the cast of people Sandra puts around him are equally well-drawn. What I especially like, though, is the emotional connection Sandra makes me feel, both the emotions the characters have for each other and the way she makes a reader care about them. There is a scene in the book where Cass, the younger sister of the protagonist, learns some dismaying news about some musicians she likes, and I felt bad for Cass hearing the news, just as I would for a real person suffering real news.

As good as the characters are, they still need a story to build around them, and Sandra doesn't disappoint there. I've said before that she is as good a world-builder as you will find, and the two universes she sets up here are phenomenal, as is the way she has them interrelate to each other. She manages to make 20th-century Earth seem both perfectly familiar and oddly unfamiliar, while somehow making the spaceship many of the characters live in and the alternate, future Earth just the opposite.

And the science! The science is great: she invents things that help actors and wormholes in space and weird future medicines and then comes up with the "Catalyst Quirk," which is incredibly interesting and deserves even more attention than it got in here. But she makes it all seem perfectly normal, the way laptops or cellphones are just part of our life even though they're technological wonders.